My motto lately: Alignment through action 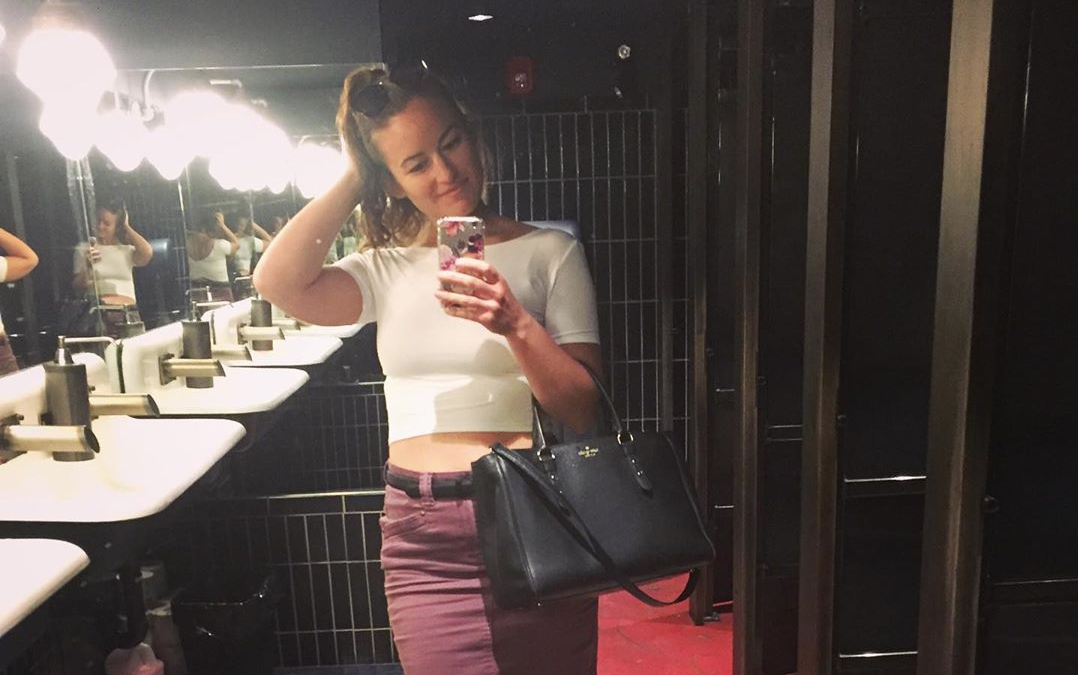 ⁣Sometimes the vision of what I want to create is so clear that the pieces fit together effortlessly.⁣
⁣
And sometimes it’s murky AF and all I have to go on is an idea of how I want to feel when it’s all said and done.⁣
⁣
It’s those times that I trust, if I just put one foot in front of the other…⁣
⁣
Have one conversation with a potential client.⁣
⁣
Write one random post that wants to flow through me and find it’s home on the internet.⁣
⁣
Create a course that I don’t even really know what it’s going to become, but create it as I go and trust it’s going to be exactly what it needs to be.⁣
⁣
It’s through taking the action that the clarity comes.⁣
⁣
I’ll be the first to admit I’d rather hang out in bed and watch Netflix than do “work”.⁣
⁣
(Because work feels hard and full of struggle).⁣
⁣
But if I shift that, with the intention that just doing the damn thing (or even just a piece of the damn thing) will give me more clarity, more energy, more excitement around what I’m creating…⁣
⁣
I find it so much easier to kick myself into gear and create the magic I’m here to bring to life.⁣
⁣
You don’t have to see how it all plays out to take the first step.⁣
⁣
Anchor into how you want to feel when you “get there”, hold the vision that it’s already locked in for you in the non-physical, and take even just ONE step towards it.⁣
⁣
Often one step turns into three, four, five, twelve. And before you know it you’ve shortened the gap and you’re that much closer to your dreams.⁣
⁣
The dreams that are waiting for you to bring them to life just as badly as you want to live them out.⁣
⁣
You’ve got this. It’s already yours. All you have to do is start moving in that direction.⁣ 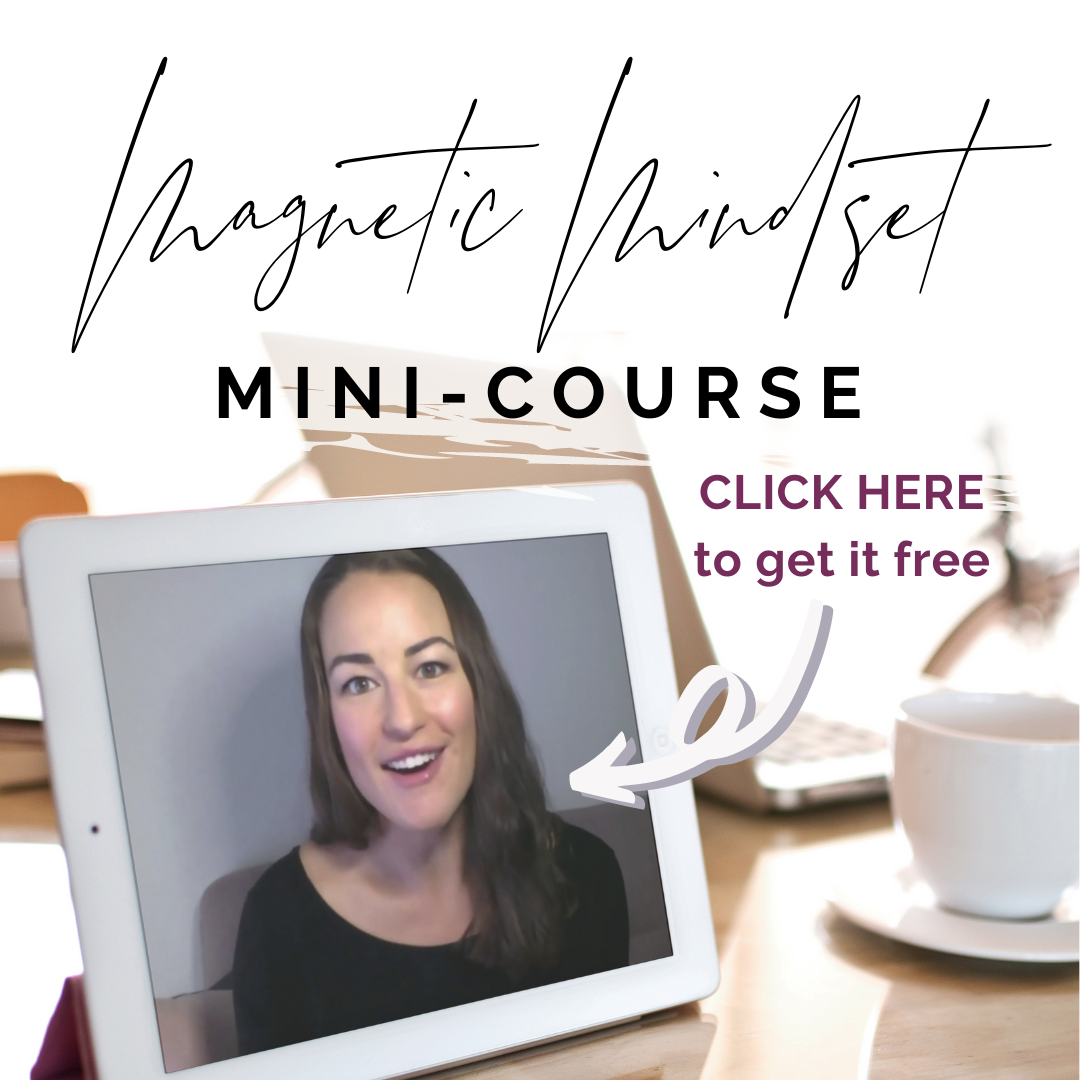